Hate starts young. It is so sad. This man is only 20 years old and already has such a baseless hatred for Jews. And it all took place in a New York Costco.

Pichizaca has been charged with second-degree aggravated harassment and third-degree menacing, which is considered a hate crime!@NYScanner pic.twitter.com/nmos2YMkdY

Antisemitism at a New York Costco

Welcome to what can take place in America at a New York Costco in 2019. Look at this hate. Look at this antisemitism! Justin Pichizaca is only 20 years old. That is relatively young. Where did he learn to feel such hate? Where did he learn to curse innocent people in such a horrific way? And in such a public setting! Costco is a popular supermarket. People were around and heard Pichizaca. Being an antisemite with absolutely no shame at all is terrible.

He has been arrested and charged. People need to continue to take hate crimes and antisemitism seriously!

We cannot ignore antisemitism. It is happening all too often. Whether it is verbal or physical, both need to be addressed, condemned, and stopped. There must be consequences.

Antisemitism has been rampant throughout the entire world. Not only in Europe but in America as well. And in New York – a state that is home to around 2 million Jews – antisemitism has been on the rise. Jews are being targeted. Their places of holiness, like synagogues, are being targeted. People are scared they will be next. And that is definitely not a way to live life. 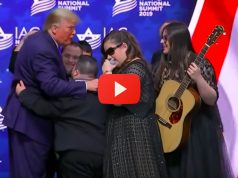 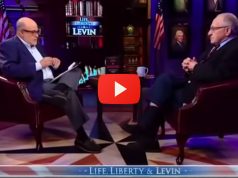 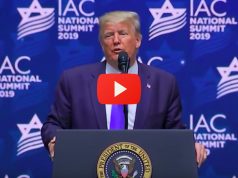