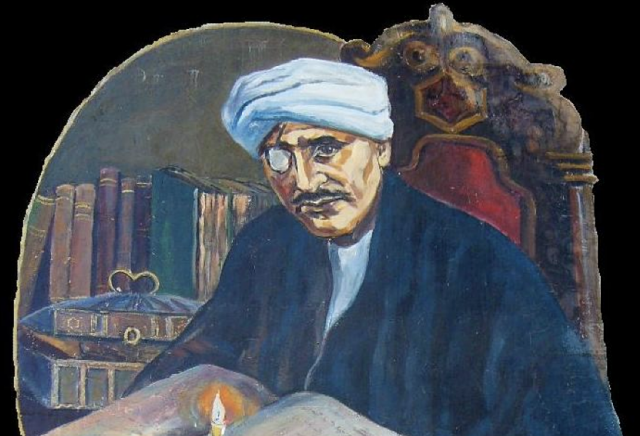 The history of the city of Akko is truly fascinating.  Located in the northwestern corner of Israel, on the beautiful Mediterranean coast, it is one of the oldest continually inhabited metropolises on earth. 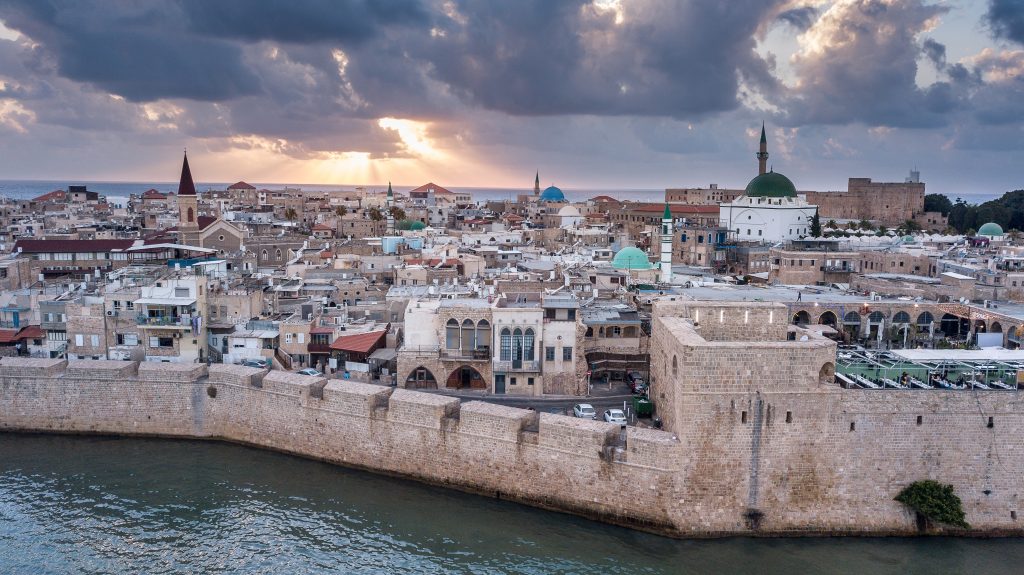 Remains dating back to 3000 B.C.E. have been uncovered in Akko.  Judah the Maccabee fought a battle in Akko, and its rulers have included Cleopatra and King Herod.  Christians, Islamic Caliphates and Crusaders left their mark on Akko, and to this day it remains the holiest city in the Bahai Faith.  It is also the location where in 1818, a rabbi, philanthropist and community leader, Haim Farhi, was executed by the local Muslim governor, Abdullah Pasha.

Farhi was born in 1760 in Damascus to a prestigious Jewish family. Like his father before him, Farhi’s prominence rose in the Damascus financial community.  The Turkish government took note of Farhi’s talents and appointed him finance minister to Ahmad Pasha al-Jazzar, the governor of Akko.  Unfortunately for Farhi, al-Jazzar was an unpleasant, often savage ruler, prone to rage and cruelty.  During the course of Farhi’s service, al-Jazzar had one of Farhi’s eye’s gauged out, left ear and tip of his nose cut off. 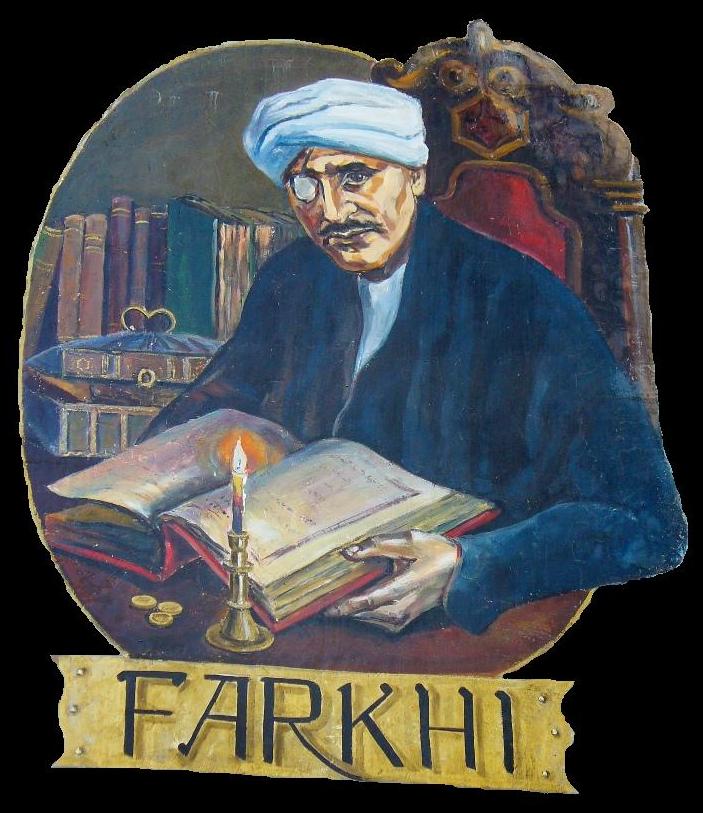 Nonetheless, Farhi remained loyal to the ruling Ottomans.  In 1799 then general Napoleon Bonaparte attacked several Ottoman controlled regions.  He captured Jaffa and Haifa, and attacked Akko.  Farhi commanded the defense of Akko, and along with assistance from the British navy, Napoleon ultimately withdrew.  (It was rumored that had Napoleon successfully captured Akko and Southern Syria, Jerusalem would have been next on his campaign, and he would have returned the land to the Jews.  Perhaps a future article.)

Al-Jazzar died in 1804, succeeded by Sulayman Pasha al-Adil, who was succeeded by Abdullah Pasha.  Abdullah was born in 1801 and orphaned at an early age.  Farhi was well known for his love and caring of all people.  As one historian noted, “His house was the asylum for all the distressed and the sufferers of all nations and religions.”  Farhi served as a foster parent for Abdullah, and they enjoyed a father-son relationship.  Farhi was instrumental in having Abdullah appointed governor.

Abdullah befriended several local Muslim men, including Mas’ud al-Madi, and granted them appointments within his government.  Young Abdullah soon began disregarding Farhi’s advice in favor of the counsel of his new Muslim friends.  Fearful of losing their new-found positions, Abdullah’s friends conspired, convincing him that a Jew should not be allowed any authority to govern over Muslims, cautioning that it was against Muslim law.

Tensions between Abdullah and Farhi swelled.  Farhi was relieved of his position.  Ultimately, Abdullah accused Farhi of building his synagogue higher than the mosque in Akko and sentenced him to death.  Farhi was executed, and his family was denied the right to perform a proper burial; his body was thrown into the sea.  Farhi’s home was ransacked and a once affluent family was left destitute.  His wife fled to Damascus, but tragically died en route and buried in Sefad.

Unfortunately for the Jewish community of the Galilee, the violence did not end with the Farhi family in Akko.  Abdullah terrorized Jews throughout the region, particularly Tiberias and Sefad, often attacking on Shabbat by raiding synagogues, hanging the Jewish leaders, and demanding valuables.

From Akko to Aleppo

To help bring an end to the terror caused by Abdullah, the Jews of Akko turned to the Austrian consul general stationed in Aleppo, Baron Rafael of Picciotto.  The Picciotto family was a respected Jewish Austrian family.  Baron Picciotto utilized his position and influence, intervened on behalf of the Jews of the Galilee, and helped secure an end to Abdullah’s rampage.

The Farhi family in Damascus and Istanbul, outraged over the execution of Haim, persuaded the Ottoman government to retaliate.  Battles ensued throughout the Ottoman province including in the Golan Heights, Shechem (Nabulus) and Damascus.  Farhi’s own brothers conquered the Galilee and besieged Akko.  By 1823, hostilities ended and Abdullah was restored as governor of Akko.  The city never regained the prominence it enjoyed prior to Abdullah’s rampage.  In 1832 Akko was conquered by the Egyptian Ibrahim Pasha.  Abdullah surrendered and was sent to Egypt, where he was warmly welcomed.

Remember Mas’ud al-Madi – Abdullah’s friend who conspired with others to have Haim Farhi removed from office and exacerbated tensions?  In 1834 Ibrahim Pasha had him executed.

The name “Farhi” is a derivative of the Hebrew word perach, flower.  Haim Farhi was a teacher, rabbi, scholar, philanthropist, father to an orphaned Muslim boy, loyal citizen, lover of all people.  He was a flower who was maimed and killed because he was also a Jew.

May the memory of Haim Farhi be an eternal blessing.