Anti-Israel groups try to sever any connection that a Jew wants to create with his homeland. And that is what led them to disrupt Birthright trips.

Taglit-Birthright Israel, otherwise known as just Birthright, is a not-for-profit educational organization that “seeks to ensure the future of the Jewish people by strengthening Jewish identity, Jewish communities, and connection with Israel via a trip to Israel for the majority of Jewish young adults from around the world.”

It is an amazing concept to have an organization that focuses on creating and building strong ties between the Jewish people and their homeland.

But apparently, anti-Israel groups will do everything in their power to not only try to destroy Israel, but they try to destroy the Jewish people’s bond to Israel as well.

Fringe Jewish groups known as Jewish Voice for Peace (JVP) and IfNotNow (INN) joined together with hate groups like Students for Justice in Palestine (SJP), the Boycott, Divestment, and Sanctions Movement (BDS), and American Muslims for Palestine (AMP).

These anti-Israel hate groups claim to stand up for “Palestinian” rights. But really, they want to destroy American Jews’ connection to their faith, their traditions, and their land.

Their goal? To ruin the Birthright Trip and not allow young adults to feel connected to their homeland.

But they have failed.

And they will continue to fail.

The Jewish people love their homeland. And that is not changing. These groups cannot take a Jew away from his roots. They can try, but ultimately, they will not succeed. 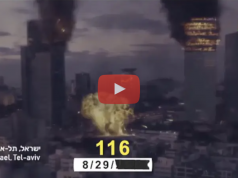 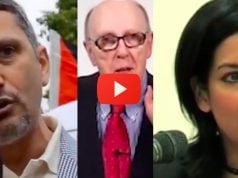