The Left’s intolerance has become out of control. Ben Shapiro explains the ridiculous claims of the Left thanks to Cory Booker’s absurd comments.

If you did not understand the Left’s intolerance before, you will now. Ben Shapiro goes off on Cory Booker. But Cory Booker is just an example of how many on the Left view the world. And it is truly frightening.

The Left does not accept anyone who has a different view than they do. And not only that, as Shapiro points out, they believe practicing religion itself equals discrimination. If you are a religious person, by definition, many on the Left feel you are a racist. That belief completely stomps on the Bible and God. It is absolutely ridiculous! Where is America headed? No potential president of the US should have such beliefs.

But we must place blame where blame is due. And sometimes, it is radical Islam. Actually, often times. And the attack that Cory Booker was asked about was an attack by an Islamist terrorist – not a white supremacist. Some Democrats REALLY need a reality check. 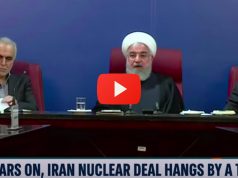 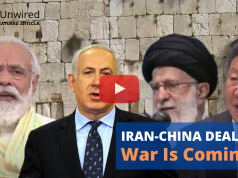 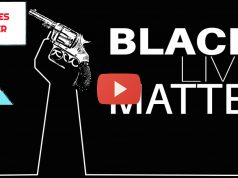 The “Palestinians” have appropriated the identity of the Jews in Israel

The difference between the IDF and the US Marine Corps from...