In the video below Ben Shapiro discusses abortion, the human rights issue of our day with Lila Rose.

Lila Rose is founder and president of Live Action, which is one of the leading Pro-Life and Human Rights organizations in the USA. It advances pro-life content and abortion awareness on the web as well as investigative reporting on Planned Parenthood.

“It felt like a calling,” Lila said when asked by Ben what got her into this. “I grew up in California – one of eight kids and oldest of five of them, so the third oldest. And just growing up in that kind of house I saw that life was very precious, a gift. And then when I found out about abortion, my parents weren’t activists, but they were more conservative politically. And I found out about abortion from this book they had in their living room called a Handbook on Abortionby Dr. and Mrs. Wilke.”

This book was the beginning of Lila’s transformation into a leading pro-life activist.

“It’s amazing how fast a baby grows,” Lila continues. “By 10 weeks you have nearly formed arms and legs and a tiny nearly formed face. The hearts beating after three weeks. Brain waves after six weeks.”

Lila explains that she is encouraged by the fact that more people now identify as pro-life rather than pro-choice. She also points out that most Americans want abortion restricted to the first trimester or banned altogether.

“When they [people] learn about the science that proves that this a unique individual at the moment of fertilization, they become pro-life.” 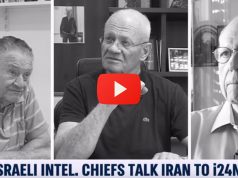 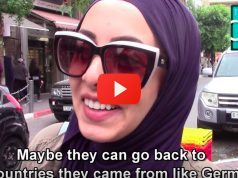 Arabs admit what they think about Zionists 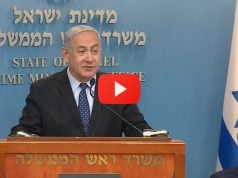 MUST SEE: Home Game the Movie on the Jewish Communities of Gaza

Ben Shapiro on the number one human rights issue today

Arabs admit what they think about Zionists