Ben Shapiro speaks with mathematician and author David Berlinski about how scientists have caved to politically correctness and the government’s role in enforcing your personal life.

“They’re idiots. That’s my explanation,” Berlinski explains. He goes on to say that he “disagrees with Shapiro’s libertarianism” in regards to the transgender phenomenon. “Society has a responsibility to enforce certain taboos.”

Society in the US has veered so much away from traditional values and morays that serious questions are being asked about the necessity of catering to people claiming to be a woman or man when biology says the opposite.

Berlinski insists “that it is not that certain men would like to wear dresses, it is that they are claiming a philosophical entitlement to be considered women, legitimately.”

“What we are seeing now in the West is a crumbling of any number of taboos. Some silly, but some are very important, says Berlinski.

One taboo that is important is free speech, which Berlinski says is crumbling in the name of fighting hate speech. Of course this in a back handed way is leading the west directly to tyranny and fascism in an eerie parallel to the prediction of George Orwell in his book 1984. 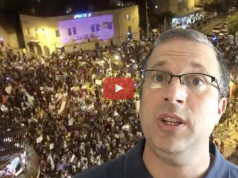 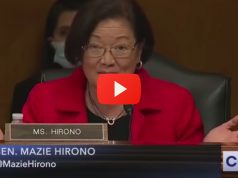