Bernie Sanders surprised everyone when he gave Hillary Clinton a difficult run for the nomination as Democratic nominee for the President back in 2016. Nobody thought he had much of a chance, but he garnered one win after another in many small States. It turned out that he was a very vital part of the reason that President Trump ultimately won the nomination for President against Hillary. Sanders succeeded in tarnishing the reputation of Hillary to such a point that many progressives – especially women – did not come out in droves to vote on election day.

But the big surprise was that Bernie Sanders, now in his late 70’s came back for yet another run for President. Nobody took him too seriously. But he is performing and polling very well. Larry David and Saturday Night Live deserve some of the credit. But Sanders is truly an effective communicator who fits in well with the populist, and non-politically correct wave of the progressive wing of the Democratic party.

The mistake is often made in thinking that only the Republicans are looking to move away from political correctness. But it is the Democrats too. A significant number of Democrats – around 1/4 to 1/3 – have come to accept the Socialist policies of Sanders as reasonable. Of course, there is no serious economist or major businessman who agrees. But to millions of Americans, they just love his anti-rich rhetoric. Especially when the President is a billionaire. The key to defeating Bernie is to knock some sense into people via understanding that the Sanders policies will actually include a massive tax hike like the United States has never seen before, and a loss of so many of the freedoms that we all hold precious. But it’s a hard sell to get into the minds of progressives. We need more reasonable Democrats like Alan Dershowitz to stand up and warn the people about progressive socialist positions. 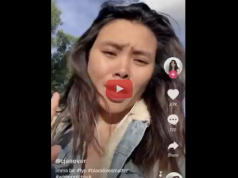 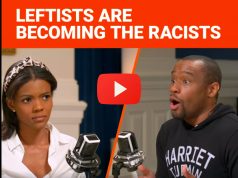 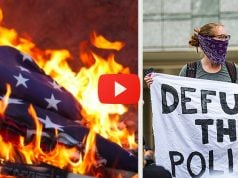