Prime Minister Bibi Netanyahu issued a scathing response to the ICC’s (International Criminal Court) decision to investigate Israel for trumped up charges by the Palestinian Authority against it.

The ICC is attempting to investigate Israel for war crimes against the Arab population in Judea and Samaria, Israel’s Biblical Heartland. The accusation was brought by the Palestinian Authority, a non-state entity, the only one allowed to be part of the ICC. The PA was admitted to the ICC in 2015.

“The ICC only has juristiction over petitions submitted by sovereing states,” Bibi is recorded saying in the above video. “But there has never been a Palestinian State.”

The challenge that the ICC poses to Israel cannot be underestimated. The problem is that the ICC undermines its own credibility since it is only supposed to investigate thos states that fall within its purview.

According Prof. William Gumede of  School of Governance, Univ. of Witwatersrand: “The ICC’s mandate is not to replace national courts – it only intervenes when national governments and leaders refuse or are unable to prosecute war crimes, genocide and crimes against humanity.”

Another challenge the ICC has is credibility. A statement was issued earlier this year (2019) from four former ICC prsidents:

“The powerful impact of the Court’s central message is too often not matched by its performance as a judicial institution. We are disappointed by the quality of some of its judicial proceedings, frustrated by some of the results, and exasperated by the management deficiencies that prevent the Court from living up to its full potential.”

“This has changed the international court into a political tool to delegitimize the State of Israel,” Bibi said in the video. 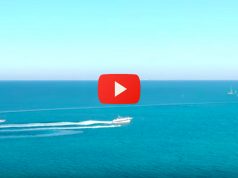 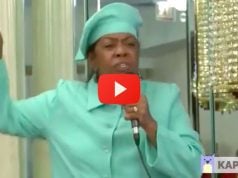 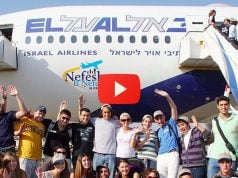 “Palestinian” Arab admits their real enemy is not Israel