The only place in the Middle East where an Arab can freely be elected to Parliament and speak their mind is Israel. Benjamin Netanyahu knows this as do the Arab Members of the Knesset. This is a perfect snapshot of what goes on in the Israeli Knesset. It is also a good snapshot of why so many Israelis love Benjamin Netanyahu. He knows how to stand up to Israel’s enemies, and he does it so well. This is not new – he has been doing this for many decades.

Prime Minister Netanyahu began his political career debating against anti-Israel attitudes in the United States. He graduated from MIT following two wars against the Arabs that he participated in. He was a member of Israel’s most elite commando force, and fought against terrorists in various situations. His life has been one long litany of standing up against Israel’s enemies. But he discovered the power of his speech early on and has never stopped using it since.

Israelis have flocked to support Netanyahu in multiple elections over the last 13 years. He has served as Israel’s Prime Minister longer than any other Prime Minister – even David Ben-Gurion. Not only does he never tire. He seems to get stronger and stronger by the day.

What will Netanyahu be remembered for? Will it be the way he has stood up against President Obama and outplayed him for 8 long years? Will it be the way that he fought back against attacks from the Gaza Strip and basically neutralized Israel’s enemies over there? Or will it be the way that he led Israel throughout the Coronavirus pandemic in order to keep the losses to a remarkably low number? Or will it be the historic proclamation that looks like Israel will make to once and for all proclaim that Judea and Samaria is an inseparable part of the State of Israel? The answer is that it will probably be all of the above. But the more time goes on, the greater all of his actions to combat President Obama shine brighter. 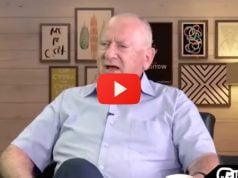 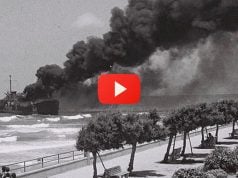 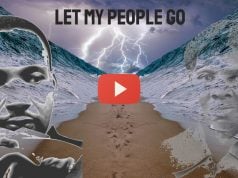