“I feel ill a little bit from everything that is taking place,” Ilhan Omar said during a now famous press conference.

Bridgette Gabriel responded by saying the following: “I take deep offense to what you are doing. As someone who understands what its like to live in a war-zone, I can tell you I know exactly what it’s like to be blown up from rockets. I spent months in the hospital and still have shrapnel in my bones as a result of the bombings I lived through. I spent my youth living in an underground bomb shelter. I know what it’s like to bury most of my friends before the age of 18. My childhood was stolen by war.”

Continuing, she said: “I know what PTSD from war is all about, I’ve lived it. And I have a very serious message for you congresswoman: your attempt to use PTSD as a mechanism to bolster your own dangerous anti-American foreign policy agenda is a spit in the face of service members, wounded warriors, and every person who has experienced war first hand. Trying to use something like PTSD to justify your claim that one of the most brutal terrorists int the world should have lived is not only dishonest, it is despicable.”

Ilhan Omar continuously shows support and sympathy to terrorists and enemies of the USA and Israel. 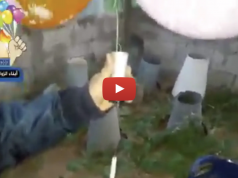 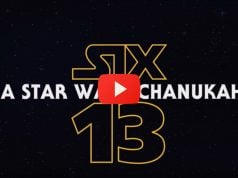 When Star Wars and Hanukkah come together for the holiday 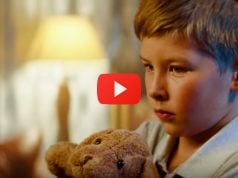 How White Leftists are Fueling the Racism Machine

Dennis Prager: The Iran Nuke Deal Was One of the Worst Deals in History