The hypocrisy of these Democratic Congressmen and women knows no bounds. Hugging Louis Farrakhan?

Listen to how he talks about whites! Listen to what he says about Jews! A disgrace that they associate with this man!

Maxine Watters is one of the Congressmen/women who boycotted Trump’s State of the Union Speech. She constantly calls for Trump’s impeachment on nothing. On the other hand, she herself ought to be ostracized for hugging Louis Farrakhan, the notorious anti-Semite and racist.

Farrakhan is the leader of the Nation of Islam. According to the ADL (the Anti-Defamation League):

The Nation of Islam (NOI), the oldest Black nationalist organization in the U.S., has maintained a consistent record of anti-Semitism and racism since its founding in the 1930s.

The Nation of Islam is guided by Louis Farrakhan.  He espouses anti-Semitism and racism – for over 30 years.   The organization uses its programs, institutions, and media in order to disseminate its message of hate.

Why should anyone listen to Maxine Watters about Trump when she herself obviously feels a close relationship to a messenger of hate in America?

This is the second scandal involving Farrakhan recently, following the recent exposure of a hidden picture of past President Barak Obama together with Farrakhan. 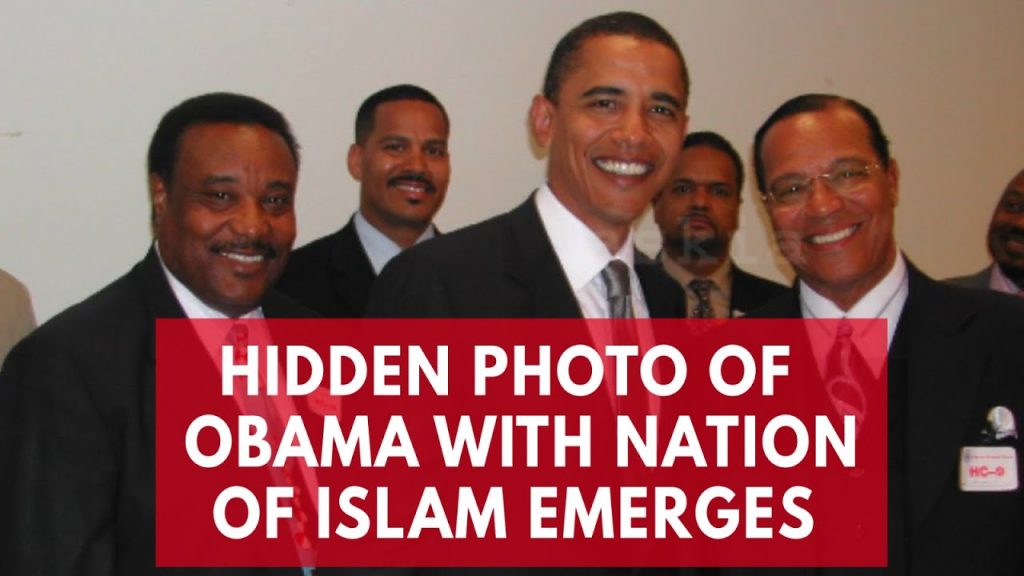 “[Farrakhan’s] called Judaism a gutter religion. He’s anti-American. He is a horrible human being. And if I had known that the president had posed smilingly with him when he was a senator, Then I would not have campaigned for Barack Obama. It would have influenced my decision….

You don’t associate with a bigot. You don’t associate with an anti-Semite. There should be zero tolerance for that kind of bigotry. And if Barack Obama associated with him, if the Black Caucus invited him, that’s – I don’t blame them for tying to suppress the truth because that’s a really horrible truth. We should have nobody in public office associating with a bigot like the Reverend Farrakhan.”

The actions of these Congressmen and women tell us that Farrakhan is fine but President Trump is NOT. That is all that we need to know about these elected officials.