Aren’t sports supposed to be fun and competitive? Well, this international basketball game was turned into something terrible, thanks to antisemites.

Not a good look from the AEK fans burning the Israeli 🇮🇱 flag with the Hizbullah and PLO flags in full display at the @JerusalemBasket vs @aekbcgr in @BasketballCL action. pic.twitter.com/8yIjXQzCEv

Watching a video from this international basketball game is sad. At a game where an Israeli team was playing, AEK fans not only burned an Israeli flag, but they proudly displayed the terrorist flags of Hezbollah and the PLO. It is frightening. To see people stomping on democracy and flying flags of terrorism is horrific.

How Will the World Respond?

They won’t respond. That’s the thing – they don’t care. If it were Israeli fans doing something so horrendous, the world would call Jews vicious names. But when it is others acting out against Jews, no one seems to care. It is accepted. And that is just the sad reality of the world we live in today. 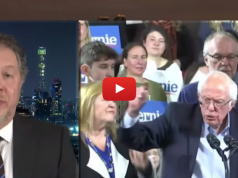 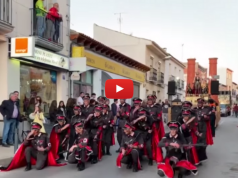 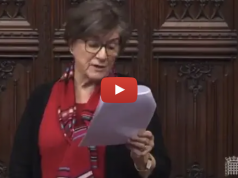