Home IDF Tunnel Operation Ends, But Are There More? 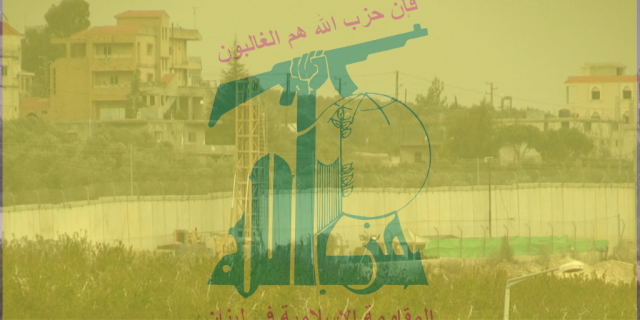 Anyone that has served on Israel’s Northern border knows that there are areas like Har Dov that are extremely porous.  So when the news came that there were Hezbollah tunnels dug under the border in numerous places, civilians showed an understandable level of fear. Part of the fear was due to former Defense Minister Bogie Yaalon insisting a few years ago that there were no tunnels despite evidence that there was indeed digging going on.

With today’s end of Northern Shield, the IDF wraps up its search and destroy tunnel mission by finding a 6th tunnel at the very end.  This is of course is good news. Finding an extra tunnel means that is one less tunnel Hezbollah has to invade with, but the fact that they only found this tunnel at the very end means there is a legitimate concern that there may be others.  After all these tunnels are not easy to find.

Despite the concern, the IDF feels very assured. “According to our intelligence and our assessment of the situation there are no longer any cross-border attack tunnels from Lebanon into Israel,” army spokesperson Lt. Col. Jonathan Conricus told reporters.

The IDF said the latest tunnel extended around 800 meters (2,600 feet), penetrating several dozen meters into Israeli territory.  The tunnels was dug at a  depth of 55 meters (180 feet).  This makes it the deepest tunnel found by the IDF and likely the most valuable one to Hezbollah.

The army said that the tunnel had a rail system for moving equipment, electricity, exit stairs and other things that gave it more sophistication than other tunnels.

Due to the fear that the IDF did not find all of the tunnels during Operation Northern Shield, the army insists that “IDF troops and the tunnel-finding laboratory will continue serving permanently along the Lebanese border.”