This Holocaust survivor lived through the worst of the Nazi hell. He was the lone survivor of his entire family. He knew there had to be a reason he lived.

Josef Lewkowicz’s story is heartbreaking. It is painful to listen to, yet it is so important. People need to know the details of the atrocities so that the memory of the Holocaust will never be forgotten. People need to know of the evils carried out by the Nazis so that no evil like that can ever take place again.

Lewkowicz did not only survive the Nazi hell, but this Holocaust survivor lived and hunted down those who caused himself and the entire Jewish nation such pain. The torture. The death. He wanted to bring them to justice. And he did. Josef felt there must have been a reason he survived. He wanted to make his survival meaningful.

This amazing hero explained how after the Holocaust, people were afraid to be antisemitic. Antisemitism was dead, or so it seemed. Tragically, Josef Lewkowicz is once again witnessing the horrors of antisemitism in his lifetime. He looks at Europe and sees what he thought he would never see again. Lewkowicz said, “Evil raised their head again. In such a short time for countries and for the existence of the world. It’s a very short time since the Holocaust happened.” The fact that a Holocaust survivor feels this way is painful to hear.

When asked what people should do, he said, “Fight evil. Fight antisemitism. Value goodness. Do good.” We should all take Josef Lewkowicz’s message to heart and not let the victims of the Holocaust have died in vain. 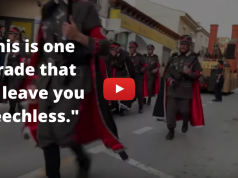 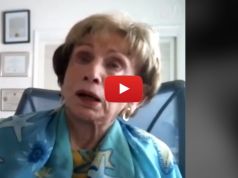 This Holocaust Story Will Leave You Moved 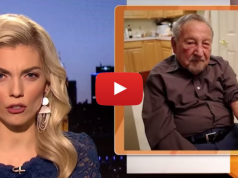 Over Half of Americans Don’t Know What Auschwitz Is