Home Jewish People How Much Do People Know About Orthodox Jews? (Man on the Street...

It is quite surprising how little people know about Jews in general, and about Orthodox Jews in particular. Of course, the external things are the first things that make an impression on people, and therefore build the stereotypes. But actually, once one understands things from the inside, they will see a much more rich and complete picture.

Orthodox Jews dress today differently than they did in previous generations – that is some of them. Some of them observe customs that they brought over from Poland and Russia. But that is only on the external level. On the internal level, most of the Orthodox Jews largely live a similar level – even if they look very different. They pray to God several times a day, and put study of the Talmud and the Bible as a top priority in their lives – even if it is something they do for a small chunk in their day.

They observe the laws of the Sabbath and Holidays, and have strong family values at the core of their lifestyle. All of this leads some Orthodox Jews to live a rather insular lifestyle. On the other hand, their are some groups within Orthodoxy, generally referred to as Modern Orthodox Jews, who live a more open lifestyle – but within the realm of Jewish law. 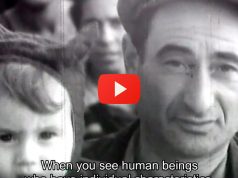 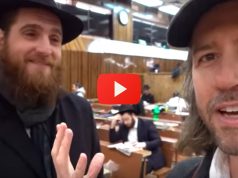 What happens when a non-Jew goes to a Hasidic synagogue in Brooklyn? 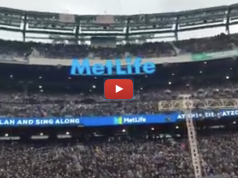 How Much Do People Know About Orthodox Jews? (Man on the...

US General Says: “We Will Not Be Intimidated, We Will Not...