Home IDF IDF is Ready to Fight Back With Their New F-35 Fighter Jew...

The IDF opened a new F-35i fighter jet squadron. This is one of a long line of new innovations in the history of the Israeli Air Force. It’s hard to believe that around 70 years ago, the Israeli Air Force consisted of a few beat up old airplanes that were left over from the 2nd World War without much firepower. Israel is now known worldwide for it’s Air Force prowess. This is due to so many reasons. But let’s take a look at the history of the Air Fore. 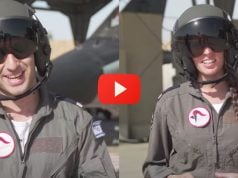 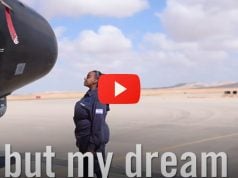