According to the FBI, the 5th congressional district in Minnesota, which is also Ilhan Omar’s district happens to be considered America’s terrorist recruitment capital by the FBI.

So how did this start?

Former President Obama imported 70,000 Somali immigrants and placed them in Minnesota and they congregated in Ilhan Omar’s district. Over time, this district became the hotbed of terrorist recruitment – an epicenter of anti-American activity.

More sinister than all of this is Omar’s reported connection to Qatar. The current investigation will not end well for her and may even implicate foreign interference in the USA by Qatar. This is why Al Jazeera and other Qatarian media outlets are going in big for Ilhan Omar.

Ihan Omar is accused of immigration fraud by marrying her brother to help him get a green card. She has refused denouncing Al Qeida and appears to support ISIS. 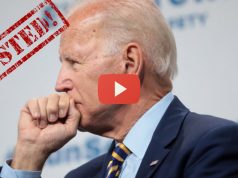 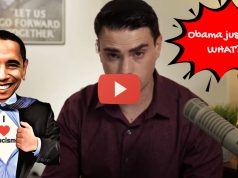 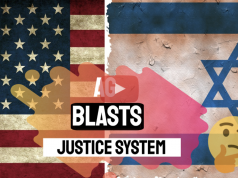