A horrible car accident today wiped out a whole family of eight, including both parents and six children. The ZAKA emergency medical team was horrified by the scene. Both cars can be seen in the video.  They were totally destroyed and burnt. The head of ZAKA, Yehuda Meshi Zahav, was so devastated by what he saw that he made a video.  His goal is to wake people up about the dangers of driving and looking at your smartphone. (He speaks in Hebrew. Translation is below the video).

The police have still not figured out what the exact reason is that  one car swerved into the other and caused the fatal accident. Yet, Meshi Zahav took advantage of the situation to warn people against taking their eye off the road for even a split second.

The accident was on Route 90 between the Ein Gedi park and the Dead Sea.  Two vehicles crashed into each other in a head-on collision.

Meshi Zahav was deeply pained by the car accident that could have been avoided.

“I’ve experienced and seen all sorts of attacks and disasters for 30 years.  But every time you come to a disaster where children are killed and burned – you can’t stand it. I have no strength.” 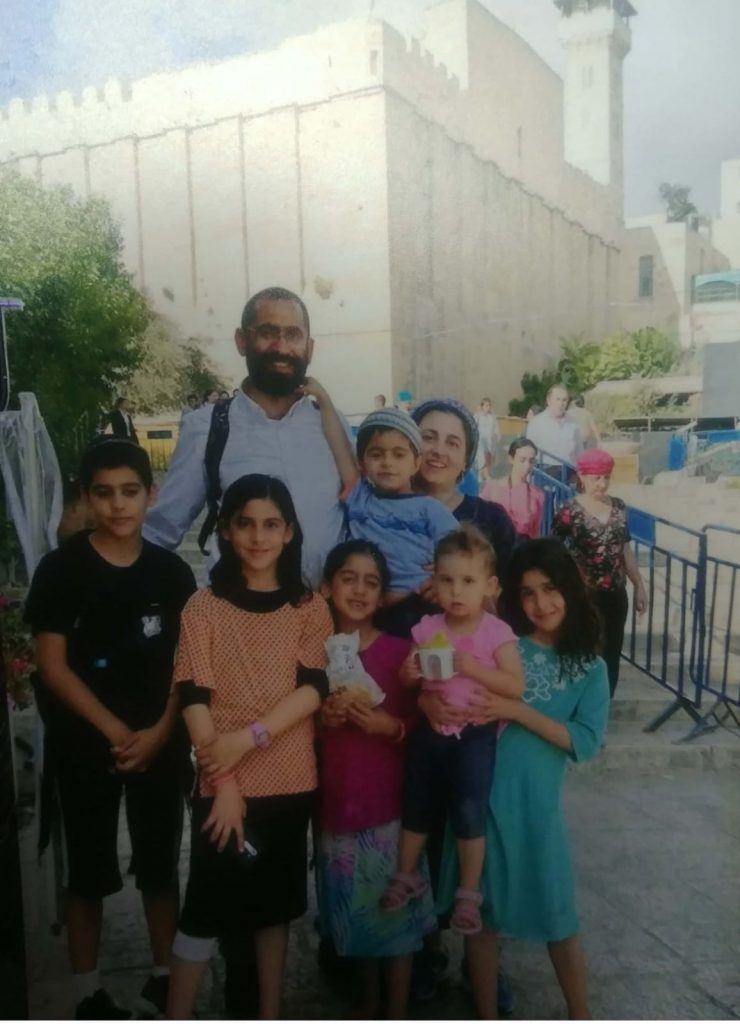 The entire Atar family was killed in the tragic car accident. Parents Shoshi and Yariv. Children Yaakov, Ateret, Ayala, Moriah, Yedid and Avigayil.   May their souls rest in peace.

ZAKA is the Hebrew acronym for Disaster Victim Identification. The full name is “ZAKA – Identification, Extraction and Rescue – True Kindness”. ZAKA is a voluntary emergency response team, that was initially founded to deal with horrific terror attacks and help recover the human remains to ensure a proper burial in accordance with Jewish law.

Honoring the dead is considered an act of Chesed Shel Emet (true virtue). In Judaism, this is considered the greatest mitzva (good deed) that can be performed, because the recipient has no way of repaying the kindness.

The international ZAKA team was just in Pittsburgh to treat the murder victims.

ZAKA is not only recognized as an official organization by the Israeli government, but also by the United Nations.  This allows them to assist in international tragedies as well.