In today’s political climate, a Democratic candidate for President cannot say one positive word about President Trump. There is simply nothing that can be said that is positive that will not harm the candidate electorally. That is a sad reality. There needs to be at least some things that people can agree about. Can the elimination of a ruthless killer in Iran be on that list?

The Disappearance of the Middle Ground

There are many things that there ought to be a general consensus about. Taxation on the middle class and immigration issues are reasonable issues to have major debates about. Liberals and conservatives do indeed have different perspectives on these matters. But despite some fringe elements, in the past, the United States was more unified about confronting enemies. This was true in World War II and Korea. Vietnam was the big exception. The nation was truly split on this matter. That needs to be the exception to the rule. When Ronald Reagan led the United States non-battle in the Cold War, Democrats begrudgingly admitted that he was doing a good job at bringing the Communist Empire down. A few years after the Cold War ended, it was clear to everyone that Reagan was effective on this front. A few years later when George H. Bush sent in troops to Saudi Arabia in order to keep Saddam Hussein from taking over Middle East oil, a small fringe objected. The war was extremely successful and popular. He didn’t get reelected because of an economic downturn.

When battling foes like Iran is treated by Democrats like another potential Vietnam, then we are witnessing the politicization of national security. The American political climate needs a reset with some leadership and opposition who can work together and not merely knock heads against each other in order to win political points in the next election. The nation’s national security is too important. 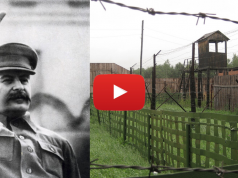 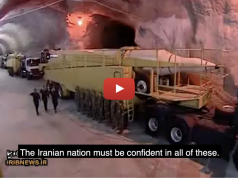 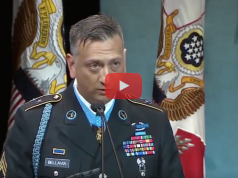 This Iranian Speaks the Truth