Larry Elder strongly calls out his own community for their ignorance about history and the Jewish people. He shares the truth!

It is amazing to hear when people are brave enough to defend Israel and the Jewish people. In a world where it sadly seems more popular to demonize the Jewish state, it is important to recognize and commend all those who actually stand up for it.

Larry Elder shares the truth. The fact that he recognizes that so many people are ignorant and have history all wrong is unique. Also, it is sometimes hard to call out our own for doing and thinking the wrong thing. And he has no problem condemning his own community.

Hopefully, more people will listen to and learn the truth about this topic. Do people really want to be ignorant? 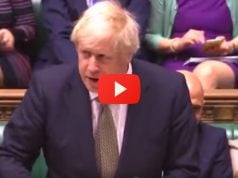 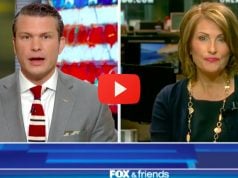 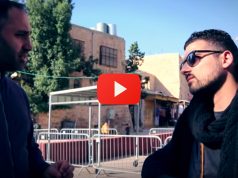 Israeli acapella band got everyone ready for Hanukkah

When Star Wars and Hanukkah come together for the holiday

The Temple Mount terror attack back in the headlines