The Western world needs more people like this man who does not let the radical leftist protestors get away with harassing the public. Pay attention to both sides of the screen to see what he does.

Lately, radical leftist protestors have escalated their protests to include stopping traffic on major street intersections, stopping public transportation and light rails from running and, in general, causing havoc to regular citizens just interested in their daily travels.

In many instances, local police are doing next to nothing to stop these public disturbances. If people want to travel normally, it is therefore up to private citizens, like this guy, to have the guts and stop the radical leftist protestors.

Kudos to this guy who succeeded in ending the roadblock in a non-violent way which achieved the goal of stopping their blockade. 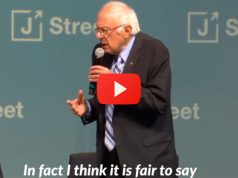 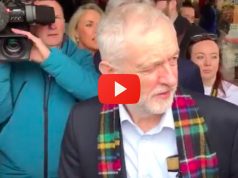 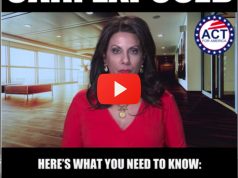