Holocaust Remembrance is important now more than ever. In fact, remembering the Holocaust everyday is important. This video is just one reason why.

This video is disturbing. Watching white supremacists chant “Hitler did nothing wrong” is just sickening. Hitler is responsible for the murder of 6 million Jews as well as millions of others who he just wanted to eliminate from the world. These Neo-Nazis deny the Holocaust, yet applaud Hitler. How much worse can it get? They walked around carrying Swastika flags – at a Holocaust Remembrance event. These white supremacists are trying to erase history while hoping for another Holocaust and the murder of “6 million more.”

Each time this type of antisemitism happens, it is shocking yet not shocking at the same time. But either way, it is enough. And we cannot allow these incidences to happen anymore – ANYWHERE in the world. 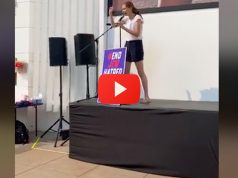 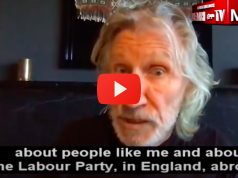 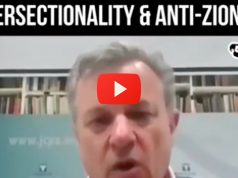