Another shooting. More dead and injured. More victims. This time, a Texas Church was the target. Thank G-d, security acted fast and stopped a massacre.

Warning: GRAPHIC … This shows exactly how quickly an attack begins and exactly how quickly it can end when trained, armed people are present. If not for the person who took the shot and the other armed ppl who backed him, dozens might have died. #churchshoot #2A pic.twitter.com/cqUvkcztpp

Churchgoers at a Texas Church – in Dallas – were left in panic on Sunday morning after a shooter opened fire. Two innocent people were killed. 1 person has been left in critical condition. And everyone else needs to deal with the trauma of witnessing a shooting take place in their Church. Had the security in the Church not responded the way they did, things could have been much worse. But thank G-d, they managed to take down the shooter just seconds after the attack started.

Are Places of Worship Not Safe?

Are places of worship no longer safe? No matter what religion one associates themselves with, everyone wants to feel safe at the place they pray and when they celebrate religion. It is a tragic reality that it seems places of religion are under attack. The night before this Church attack, five Jews were stabbed in Monsey, NY at the rabbi’s house next to the synagogue. They were having a Hanukkah celebration. Is that such a crime to be celebrating religion and to be happy? It is horrific that anyone would destroy that. But sadly, this antisemitic attack was one of many in the New York area recently.

How many more victims can our world handle? 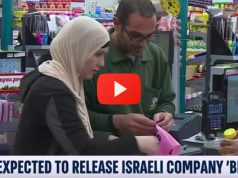 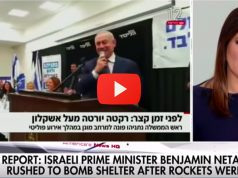 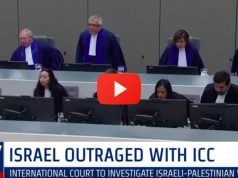 What happened when an Israeli Arab doctor treated a Jewish IDF soldier?

What happens in Israeli supermarkets on Hanukkah