Home Jewish People The Holocaust The chilling night when 20,000 Americans celebrated the rise of Nazism

Nazism was a phrase that came about in the 1930s. When the National Socialist German Workers Party was on the horizon. Today is associated with Hitler and the terrible things he did with the lead up to and during World War 2.

America was founded in 1776, with the deceleration of Independence. This was after the war with Great Britain, thus started the American Revolution. Freedom of speech and expression is protected by the constitution of the United States. The Bill of rights limits the power of the federal government. The citizens of the United States have the right to speak their mind and voice their opinion. Knowing this, many citizens feel they can protest against the government and the press can print freely.

Hitler was a soldier for Germany in the first World War. He was very angry about the after math of the War and how Germany was treated. He slowly made his way into politics and joined the Nazi Socialist German Workers Party. In 1933 he was elected as leader and won, he was now Prime Minister of Germany. Hitler, now in power wanted to get pay back for how Germany was treated after World War 1. He spoke out against the Jews, and how he wanted to cleanse Germany. He wanted to regain territory that the Germans lost during World War 1. Hitler said that Germany’s problem was the Jews.

Madison Square Garden located in New York City was a place where they held a rally for allegiance with the Nazi Party in February 1939. The man speaking says even in America cleanse the people. Be rid of the Jews, who control the media and the business world. There needs to be one race in the US. These statements sounded exactly like Hitler was saying in Europe.

A country that has so much freedom of speech can have repercussions. There can be so much speech of hate that goes on, right under the nose of the government. But these protesters know , that they are protected by the bill of rights, the constitution of the United States. 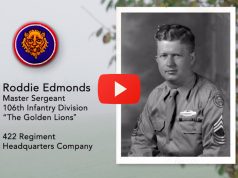 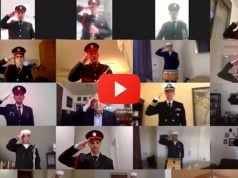 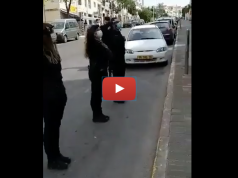