The real view of Israel from the lens of a camera is actually nothing like the views that the standard media sites show.  The last thing you will think of when you are travelling around Israel is that this is a war zone.  It just doesn’t feel like that when you are in Israel.  The Arab-Israeli conflict is actually a minor issue in the daily lives of most people who travel in Israel.

Whoever came up with the idea for this advertisement is a videography genius.In just a few minutes, so much of the richness of the life in Israel is captured through this lens.

Israel is actually the equivalent to a spiritual Disney Land for tourists.  What you will experience in Israel in the most common tourist destinations is nothing less than breathtaking.

South Border to North Border in One Day

The views of the vast desert from Eilat up to the Judean Hills near the Dead Sea will do wonders for your blood pressure.  The magnificent history and beauty of Jerusalem will open up a new wellspring of spiritual energy for the most cynical visitor.

The country is so small that in one day, you can get from the southern tip of Eilat all the way up to Kiryat Shmona in the North.

There is indeed nothing like the State of Israel. 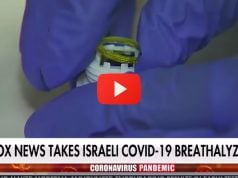 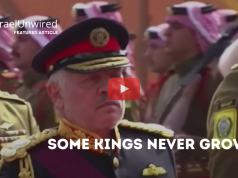