Home Jerusalem The mystifying discovery found near the Western Wall

The Western Wall is but a small remnant of an outer wall of what was the 2nd Temple in Jerusalem. It was destroyed nearly 2,000 years ago by the Roman Empire. Today, and every day, there is an enormous amount of evidence that is discovered that has brought the ancient times to life. You can literally hold in your hand things that have clear writing on them from the Roman period.

In general, a people lose their connection to a place when they are exiled from it – especially if the exile lasts for nearly 2,000 years. But the Jewish bond to Jerusalem just grew over time. The yearning became even greater. This is an unprecedented connection of a people to it’s Land. That is why every new discovery in Jerusalem brings so much excitement It uncovers yet another layer of the connection that so many people feel to this new-old city. 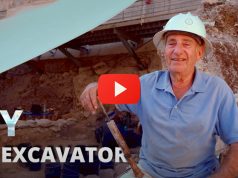 You have got to meet this City of David excavator 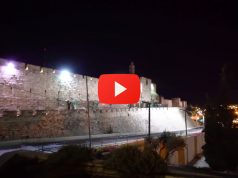 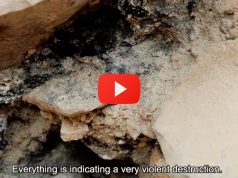