This Passover version of the song Dayeinu is excellent. It lists all of President Trump’s accomplishments and how he has helped strengthen US – Israel relations.

What Has President Trump Accomplished?

Donald Trump was elected in November 2016 to be President of the United States. In the last 2 years, Trump has had many accomplishments. Just to list a few:

The relationship between the United States and the State of Israel, it is an important factor in the US Government’s overall policy in the Middle East. The United States since 1985 has supplied grants to Israel, the US also helps Israel in its military assistance.

The United States voted in favor of the United Nations Partition Plan in 1947, which would partition the land for a Jewish and Arab State. The US became the first country to recognize the Jewish State, after its declaration on May 14th, 1948.

The United States has always helped Israel and always encouraged the peace process. In 1973, during a visit to Washington DC, Golda Meir agreed with National Security Adviser, Henry Kissinger, on his peace proposal based on security versus sovereignty. The Clinton Administration helped with the Oslo Accords, 1993. Everyone knows the famous picture of Clinton, Rabin, and Arafat, shaking hands together. 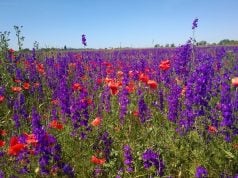 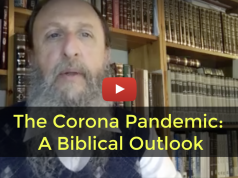