Home Israel The tour of Northern Israel that makes you feel like you’re really...

The North of Israel is the most tourist-filled area in the small country of Israel. Although the most famous tourist spots of the country are in the center – in and around Jerusalem, the North is filled with things that attract both Israelis and tourists from abroad. In general, the Sea of Galilee and everything in it’s environs attracts anybody interested in water sports and beauty. But, there are more unique aspects to the North than the natural beauty of the flowing hills and the majestic Sea of Galilee.

The Jewish History of the Galilee and the Golan

In the 2nd Temple Period, the main Jewish population in the Land of Israel was in the Galilee. The entire area around Tiberias is dotted with graves of all of the leading Rabbis of the time. From Rabbi Akiva to Rabbi Yose HaGlili and so many others, the entire North of Israel is the location that so much of the Jewish History of 2,000 years ago comes to life. Why is this important? Well, first of all, it takes care of any argument that claims that the Jewish people are not the indigenous people to the Land of Israel. There is no people that exist today that have as rich a history as the Jewish people. And, the place where so much of it occurred was not only in Jerusalem, but in Israel’s North.

Josephus Flavius is the foremost historian of the 2nd Temple period. The 2nd Temple stood for a little more than 400 years until around 70 C.E. The Temple was in Jerusalem, at the Holiest Site of the Jewish people, in the location where Arabs now bow towards Mecca. But the threat of destruction from the Roman Empire came from the North. Indeed, Josephus Flavius was the Jewish Commander of the Northern garrison. His historical records have been proven time and again to be accurate. Israel first lost the North and then the Romans ultimately came and encircled Jerusalem. The key to defending Jerusalem has historically always been to defend the North. Today, Israel’s greatest strategic threat exists from Lebanon and Syria in the North. Nothing much has changed in the last 2,000 years. 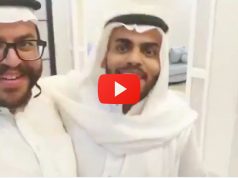 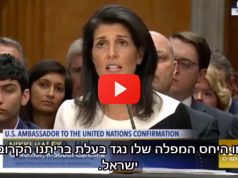 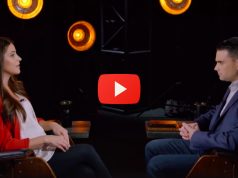 Ben Shapiro on the number one human rights issue today

The tour of Northern Israel that makes you feel like you’re...

Holocaust survivor lived through Nazi hell and chose to hunt them...