While the main stream media has made it appear that President Trump is backed into a corner, Trump’s legal team shows why the impeachment hearings are not only a sham created by the Democratic Left, but they are a big waste of time.

From the moment the story broke, months ago the Democratic controlled House made it clear they were going to use a “whistleblower” leak to try to impeach the President. The problem is that even if the accusations were true and we now know they aren’t, they don’t amount to impeachable offense which are bribery, treason, or other high crimes and misdemeanors.

More than that, the transcript of the alleged call shows a different version of events than the “whistleblower” alleged. So why are the Democrats so insistent on pushing forward with the impeachment?

Hate for the President and the hope that they can swing some of the undecideds to their side. But as the President’s lawyer Pat Cipollone explains in the above video, their case is essentially made up and that is becoming clear to many undecideds. 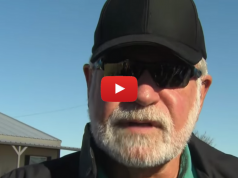 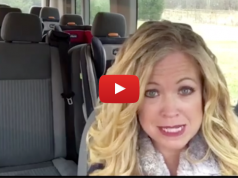 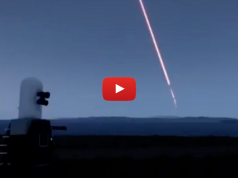 Iran Missed US Bases By A Large Distance

Iran Missed US Bases By A Large Distance

One Woman Leads a Campaign to End Bigotry Against Orthodox Jews