US Ambassador Friedman answered every question here calmly and with class. CNN tried to grill him, but he was able to respond to EVERYTHING perfectly.

US Ambassador Friedman Nails It

Whether someone is for a two-state solution or not, everyone can admit this: The Palestinian Arabs are currently in no place to rule over themselves and have their own state. Statehood involves laws and a judiciary system. It involves freedoms and rights. And right now, the Palestinian Arabs do not have these things in place. They do not have the economy needed to have autonomy. The Bahrain Peace Summit was aimed to help them in the areas that need improvement.

As Ambassador Friedman said, you cannot even talk about a state until you talk about the prerequisites. The CNN interviewer wanted to stump him in every area. Even at the end, she left the subject of a Palestinian Arab state and attacked Friedman himself for certain things. But the Ambassador politely proved her wrong. She clearly failed at what she was trying to accomplish.

Israel Will Not Forfeit Security

No matter what the negotiations and plans may be, Israel will not give up in its security. They will not allow ANY state to come into existence that will just continue to practice its terrorism. And Ambassador Friedman and the US understand that. They side with Israel on that matter.

The CNN interviewer wanted to make it seem like it is as simple as giving the Palestinian Arabs their own state. But we all know how that will turn out. Just take a look at the Hamas-controlled Gaza. Despite the interviewer’s ignorance on the matter, Ambassador Friedman still handled the interview flawlessly. 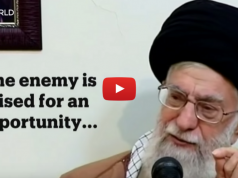 Middle East Cold War Entrenches Two Sides Against One Another 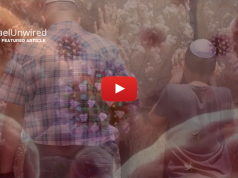 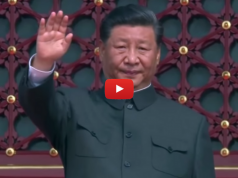 The Real Source Of COVID-19 Will Shock You 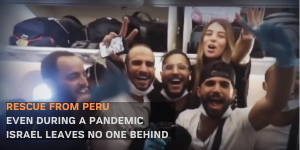 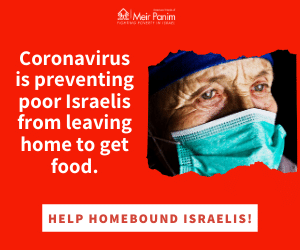 Proof Of Concerted Effort By The Chinese Regime To Destroy America

A Lesson On Hygiene In The City of David

With Everything Going On, We Must Believe The Mashiach Is Coming...

Middle East Cold War Entrenches Two Sides Against One Another