At the historic first-ever US Embassy Fourth of July celebration in Jerusalem, US Ambassador to Israel David Friedman revealed a little recognized connection between the founding of the USA and Jerusalem. It all has to do with the “inalienable rights”, written by the founding fathers, in the Declaration of Independence.

“It’s the first time in the history of the State of Israel that our embassy has held its Independence Day event in the city of Jerusalem,” Ambassador Friedman said in his address. “Welcome to history.”

“In two days we celebrate the 243rd anniversary of the signing of the Declaration of Independence. That brilliant document fundamentally changed the way in which we think about the relationship between a government and its citizens.”

“The Declaration of Independence provided that every human being was created equal and endowed by their creator with certain unalienable rights, including life, liberty and the pursuit of happiness.”

“The notion that essential human rights came from God and not man was a revolutionary concept. It made those rights permanent, undeniable and immune from the vagaries of politics, not only in the United States but around the world.”

“How did our founding fathers know which rights God considered unalienable? Remember, the Declaration of Independence doesn’t just say these rights are important – it says these rights are divine.”

“Well, I’m sure many of our founding fathers read John Locke and Thomas Hobbs and other great thinkers. But I’m even more certain that they read the Bible. Especially because all of the unalienable rights identified in the Declaration of Independence find their home in the Bible itself.”

“Many believe – and certainly our founding fathers believed – that the word of our creator is expressed in the Bible, and, as recognized by the prophet Isaiah, that word emerged from the city of Jerusalem. As Isaiah said, “out of Zion shall go forth the law and the word of the Lord from Jerusalem.”

“To understand this connection between the birth of our nation and the City of Jerusalem is to understand all that has transpired since between Israel and the United States.”

“It is to understand why the Pilgrims risked their lives in the 17th century to reach a new world and establish what many of them referred to as a “new Jerusalem.”

“It is to understand why the United States opened a consulate in Jerusalem in 1844, 104 years before the State of Israel came into existence, at which time the new consul general planted an American flag at the Jaffa Gate and declared that the United States of America thereby “extended its protection to the Jews of Jerusalem.”

“It is to understand why Mark Twain and Ulysses Grant visited Jerusalem and President Lincoln told his wife Mary, upon the conclusion of the Civil War, that he’d like to take some time off and travel to Jerusalem.”

“It is to understand why the United States, under the leadership of President Harry Truman, was the first to recognize the reborn State of Israel in 1948.”

“It is to understand why in 1995 the United States Senate, and the United States House of Representatives, by overwhelming majorities, passed the Jerusalem Embassy Act recognizing Jerusalem as the capital of Israel and mandating the transfer of our embassy to that city.”

“It is to understand why just two years ago, in 2017, the United States Senate, by a vote of 90-0, reaffirmed its commitment to the Jerusalem Embassy Act.”

“And it is to understand why, today, the United States Embassy proudly stands in the City of Jerusalem.”

“America’s physical beginnings may be traced back to Plymouth Rock, Valley Forge, the Continental Congress, the Constitutional Convention, the 4th of July or other important points of historical reference.”

“But America’s spiritual beginning, its bedrock foundational principles, its understanding of the God-given rights of every human being – that beginning occurred with, in the words of Isaiah, “the word of the Lord from Jerusalem,”

“That’s why it is so incredibly special to celebrate with you this evening the signing of the Declaration of Independence for the first time from the city of Jerusalem — the original shining city on the hill which has had such a profound effect on our republic.” 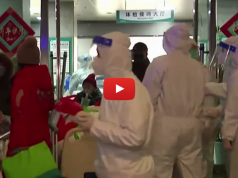 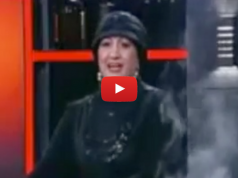 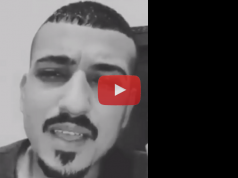 Terrorist Says This Before Attack 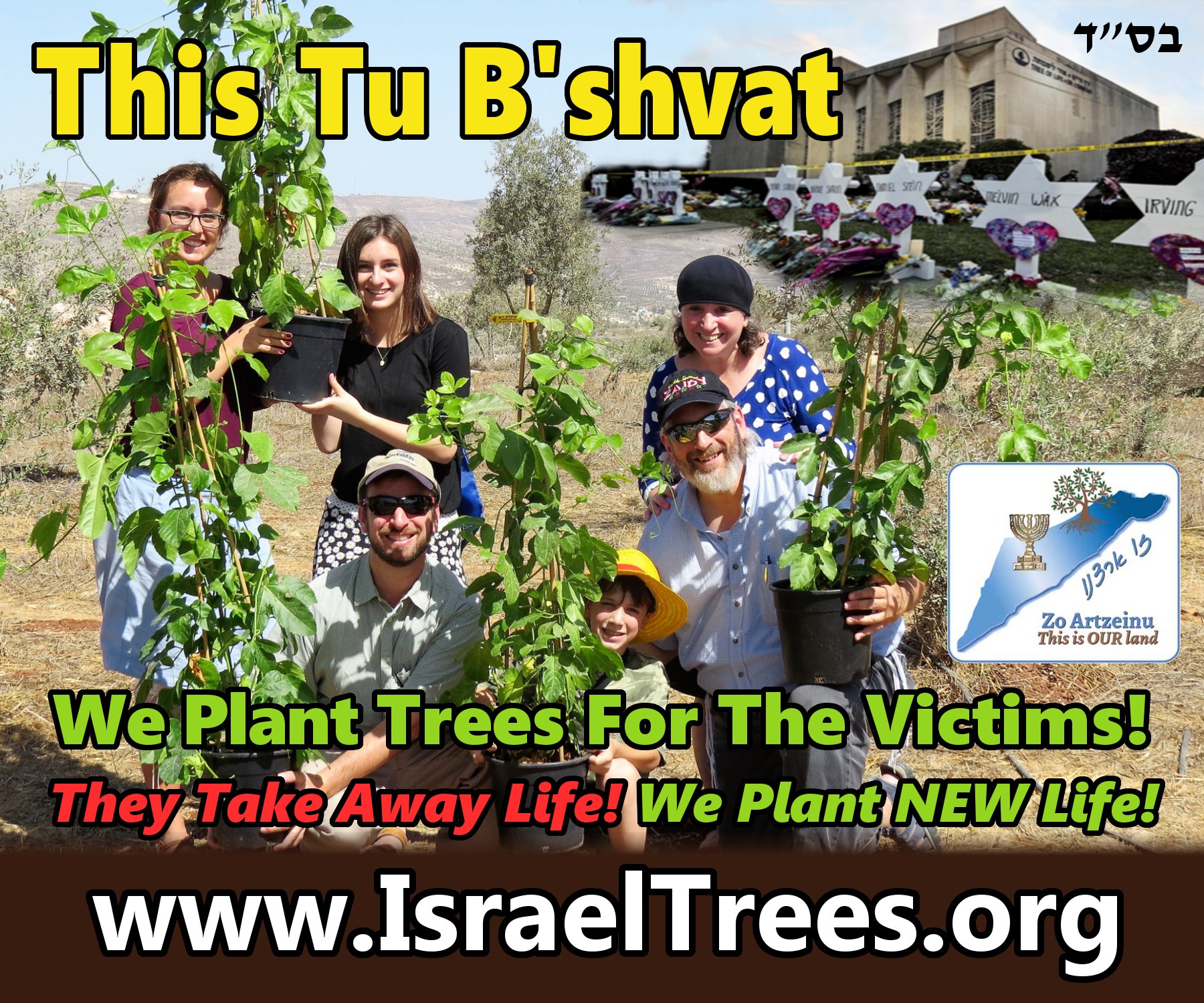 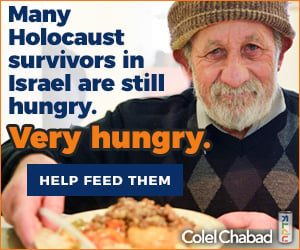 Trump ordered his assassination BUT Hezbollah treat him as a hero

Bibi Shows Why He Keeps On Winning

Bernie Sanders Said This About Israel

The Bill That Will End America As We Know It

Bernie Sanders Said This About Israel