White farmers are being ethnically cleansed in South Africa right now. While some Australians are protesting for the Australian government to bring in more Muslim refugees, they are adamantly against allowing persecuted white South African farmers refuge in Australia. This symbolizes a civilizational travesty.

Watch the reactions of the Australians in the following video. They are responding to the idea of allowing white South African farmers refuge in Australia.

The Complexity of South Africa Today

Nobody can deny the atrocity of South African apartheid. The black minority of South Africans were treated worse than second class citizens by the white majority for decades. Apartheid was abolished over 20 years ago. There are obviously many complexities in the healing process for South African society. However, some may say that the policies of today’s South African government are going too far to compensate.

Case in point, over 70% of farmland in South Africa is owned by white farmers. This is a big point of contention for many black South Africans. The South African government recently passed a law to deal with this issue. It allows for the government to expropriate land from white farmers without compensation. This is their solution to give the land over to blacks.

The passing of the land expropriation law is an extension of a supportive public environment against the white farmers.

The Economic Freedom Fighters party is a minority party in the South African government. The are obviously an influential one, since they proposed the land expropriation without compensation law.

In the following video, from a year ago, the leader of the EFF party is leading a chant saying “Kill the Boer”. A boer is a white farmer in South Africa. The hand gestures of him and the crowd also clearly show the chants intent.

With this background, it is easier to understand the growth of white farmers being brutally attacked, raped and murdered in South Africa. This incitement has led to tens of thousands of deaths the past few years. 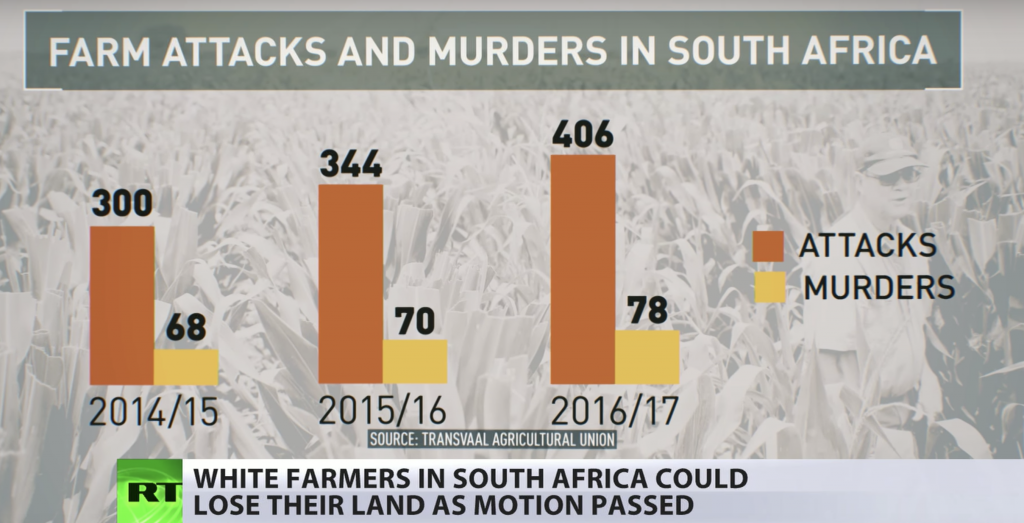 Many whites today feel guilty for the atrocities committed against minorities by their ancestors. However, the reactions today to the plight of the white South African farmers shows a much deeper problem. This is in addition to the virtual silence of mainstream media to the growing plight of ethnic cleansing of white farmers in South Africa.

“White” civilization is guilting itself into self-destruction. It’s not a problem to feel bad about what happened in the past. It is also not a problem to try to remedy mistakes from previous generations. Yet it is absolute lunacy to ignore facts and reality and be blind to the evil coming from the perceived “oppressed”.

If anyone wants to see the direct line between antisemitism, anti-zionism and anti-white, just watch the video above until the end! The protestor for Muslim immigrants to Australia makes it quite clear her feelings against Jews.

This is the world we live in today.

How is this connected to Israel?

As my indigenous Indian friend Ryan Bellerose has written on Facebook, this is what happens when people are demonized. If society allows statements like “Israel is apartheid” and “Zionism is racism” to go unchecked, then people will treat Jews as many Black South Africans are today treating the white farmers. If society makes it ok to hate people, then people will act upon that hatred and society will allow it. Arab Muslim terrorists are always killing Jews and yet the world stands by silently, sometimes maybe giving lip service but nothing more.

Just as the whole world is silent as South Africa creates the legal basis to take farm land away from white South Africans it is not a far cry to see the world doing something similar to Israel. 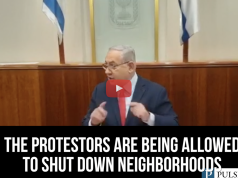 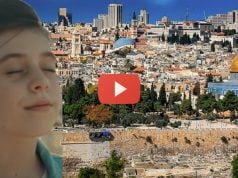 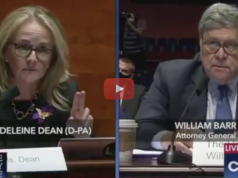