Home IDF Why the Israeli army is so powerful has been REVEALED!

None of Israel’s victories in their wars make logical sense. They have all been miraculous victories for Israel. The Israeli army has succeeded in beating multiple armies, much larger then they are, in each war.

Israel is a tiny country, smaller than the US State of New Jersey, and the country of El Salvador. Israel has a tiny population. Yet, Israel has succeeded in winning every war that our enemies have started against us. Multiple Arab countries have attacked us in each war. Each of those countries alone have bigger populations and bigger armies. All together, they more than doubled our man power and weaponry. Yet, Israel beat them in every war they launched against us.

So Why Has Israel Won Every War?

The short answer? Because Israel has no choice but to win. If we ever lose a war, our enemies would massacre us and destroy Israel. None of the soldiers in our enemies armies have that same type of survival motivation to fight like we do. However, even that does not explain the immense difficulties and obstacles it takes one small army to defend against multiple armies on multiple fronts.

Surprisingly, he correctly explains that it is NOT because of Israel’s advanced technology. To many people that is a huge surprise. But that it only true today, not a few decades ago.

In the most miraculous war, the Independence War of 1948, the fledgling Israeli army barely had any modern weaponry. The Arab armies had real planes and tanks, while Israel had old ones and only a few of them.

He also explains that it is not due to American support. Another point that will surprise many. American only began to support Israel after Israel won the 1967 six day war. Before then, America did not support Israel militarily.

His analysis on the true reasons behind the superiority of the Israeli army is quite interesting, and spot on.

He does forget one important aspect, though, to Israel’s flawless record in winning one miraculous war after another, against a multitude of larger Arab armies, and that is the G-d factor. As believing Jews, we do believe that the One above is helping us. We have to be our best, but even at our best, it is the One above who helps us win each time.

(NOTE: As believing Jews, we write “G-d” as a way of respect, according to Jewish tradition) 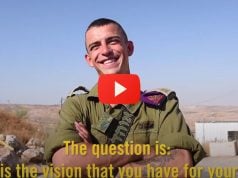 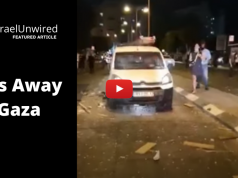 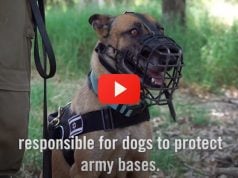