The absolute crazy thing about this post is that it is in connection to an article praising Israel for an amazing Israeli development of antibodies to help cure people sick with coronavirus. But, the Times can’t allow Israel to have good press without demonizing her.

The best response to this horrendous New York Times post was Israeli Ambassador to the US Ron Dermer. Dermer highlights the hateful demonization editorial line of the New York Times that goes back all the way to the Holocaust, where the Times hardly reported on the atrocities the Nazis did to the Jews. And when the Times did report those atrocities, it was hidden away deep in the paper with small factual reports 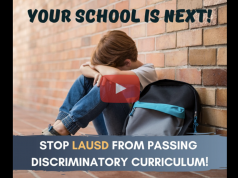 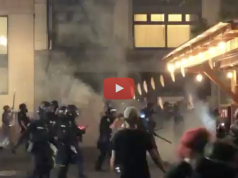 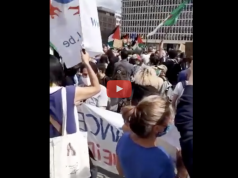