Home Jewish People The Hasidic hacker who was ranked 22nd best in the WORLD!

Google’s Hall of Fame is an extremely exclusive club. Meet Yisrael Gurt, whose hard work and computer brilliance earned his a spot.

Yisrael Gurt is from Haifa, Israel. He is an Orthodox Hasidc Jew, wearing a traditional black hat. Yisrael attended a traditional Jewish school. His father worked in computers. When Yisrael was thirteen year old, his father brought him a programming book. Yisrael read it and really enjoyed it. As he grew up, he used his computer knowledge and actually discovered three problems with gmail. As a result, Google was able to identify the problems and begin forming solutions.

Some people have different opinions of religious Jews. They may be quite surprised to see Hasidic Jews involved in hi-tech programming! While a large part of the Orthodox world do attend Jewish schools and dress differently, this doesn’t mean that they aren’t modern. Many Orthodox Jews excel in science and technology. In fact, many leading doctors and scientists are religious Jews.

It is critical to have a glitch-free email. Any issue could cause major problems. For example, emails may not get sent. Or emails might get sent to the wrong person. Or it is entirely possible that emails would disappear. What is very worrisome is that an evil hacker could use these glitches to maliciously harm or hack the emails. That’s why it’s critical that ethical hackers, like Yisrael, succeed and report what they find. It takes a very high level of know how and programming to detect the issues. In fact, only a few select people actually succeed in finding the problems. Yet because of their ethical work, we all have safer emails. Additionally, even if you don’t use gmail, it is quite likely that a coworker or friend does, and so this will likely affect people near you. 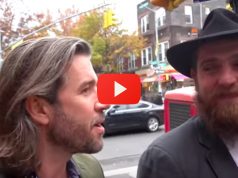 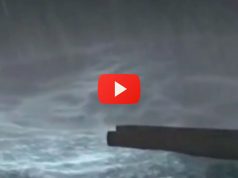 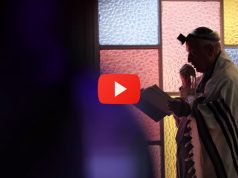